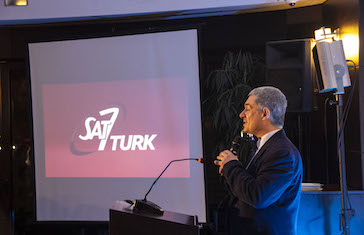 SAT-7 TÜRK recently celebrated its fourth anniversary of broadcasting Turkish-speaking Christian programs in the Middle East and North Africa (MENA). As the only Christian television channel on the Turkish government’s Türksat, it is a unique and valuable source of information about Christianity for millions of Turkish speakers, drawing the attention of secular media companies. 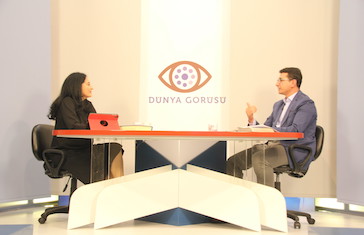 SAT-7 TÜRK’s news service SAT-7 TÜRK HABER has established itself as a valuable source of news in Turkey. By providing reliable and objective news from across the country, the channel is helping unify and inform churches and Christians in Turkey. 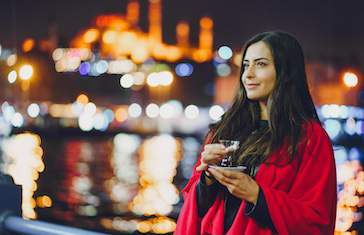 Derya* lives in Turkey and, like most of the Turkish population, she didn’t know a lot about Christianity. Her life changed completely when she came across SAT-7 TÜRK and started watching it regularly. 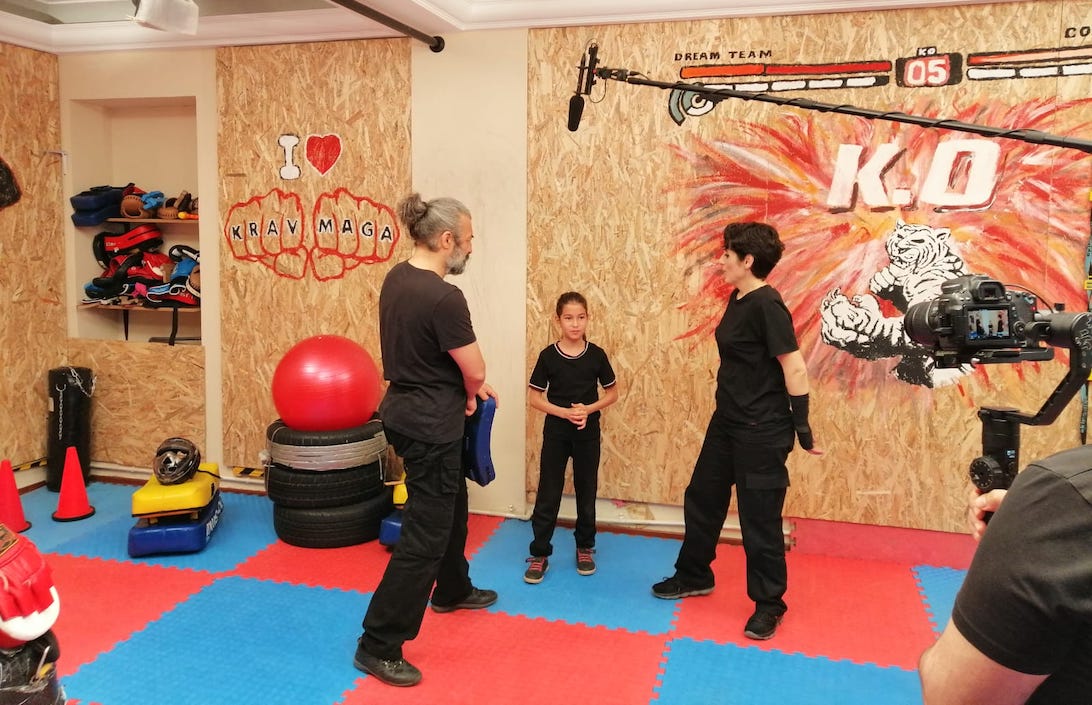 FOUR SECONDS BETWEEN LIFE AND DEATH

Four seconds can mean the difference between life and death, according to SAT-7 TÜRK’s Self Defence. This new social impact program will educate women on how to defend themselves from abuse.