THE VALUE OF ONE LIFE: REACHING OUT TO PEOPLE IN TURKEY

“The Christians that live and worship here are so full of fire, so full of spirit!” shares SAT-7 TÜRK Executive Assistant Annamaria Cedolin enthusiastically in a heartfelt blog. Annamaria shares how her love for Turkey and its people, and her understanding of her country’s rich and colourful Christian history has grown since she began working with the channel, and how this fuels her desire to “reach even one life” with the message of the Gospel.

Living in the Middle East and hearing about life in Europe or the United States, many Turkish people often wish that they were born somewhere else. Somewhere freer, richer, greener; somewhere better. But when foreigners come to Turkey, they talk about how beautiful the country is, how powerful and impressive its history. Once, we as Turkish youth would have smiled politely and nodded, while thinking, “What are they talking about? Turkey? Yes, the tourist spots are great, but what value could there be in this country’s history?”

But when I started working for SAT-7 TÜRK, it all began to make sense to me.
I learned about a part of my country’s past that the majority of the population consider insignificant: its incredible Christian history. The places where the Apostle Paul and his friends spread the Gospel. The primitive churches where the first Christians gathered; the house of the Virgin Mary – Turkey is literally a place of pilgrimage! The word “Christian” is thought to first have been used to describe the disciples of Jesus Christ in this land, and the seven churches mentioned in the Book of Revelation were here.

I learned all this from the documentaries that our channel has been producing for years, to overcome the prejudices of Turkish viewers towards Christianity and to tell them about the fundamentals and the origin of our faith.

Reaching the homes of 60 million

The second surprise to me was that there actually were Christians living in this country today. But I guess that is what all believers feel here: that they are isolated, alone. But through being a part of SAT-7 TÜRK’s ministry to unite all churches and Christians in Turkey, I realised that we are not so few after all. The Christians that live and worship here are so full of fire, so full of spirit! There is such a kinship here, which truly can be salt and light to the world if Christian voices can be heard. And they are being heard, thanks to SAT-7 TÜRK’s work to represent all Christians in Turkey, broadcast equally to each denomination and establish long-term ties with them.

Now, in the year 2021, the SAT-7 family in Turkey reaches more and more homes, be it via television or social media. SAT-7 TÜRK has the God-given advantage of being able to broadcast via a satellite that reaches the homes of 60 million Turkish-speaking people. People who have forgotten about their Christian roots. People who do not know a single thing about Christianity, other than that it should be avoided because it is “dangerous”. There is so much work to be done.

And so much work has been done. SAT-7 TÜRK has been planting the seeds of the Good News in these lands since it started broadcasting in 2014. The feedback we get from our non-Christian viewers is truly invaluable and is proof of people’s need and longing for a life with Jesus Christ here. That is what drives us here at SAT-7 TÜRK. That is what makes us get up in the morning and almost want to run to work; Because if our work gives us a chance to reach even one life, in this country we love and appreciate so much – that is worth everything. 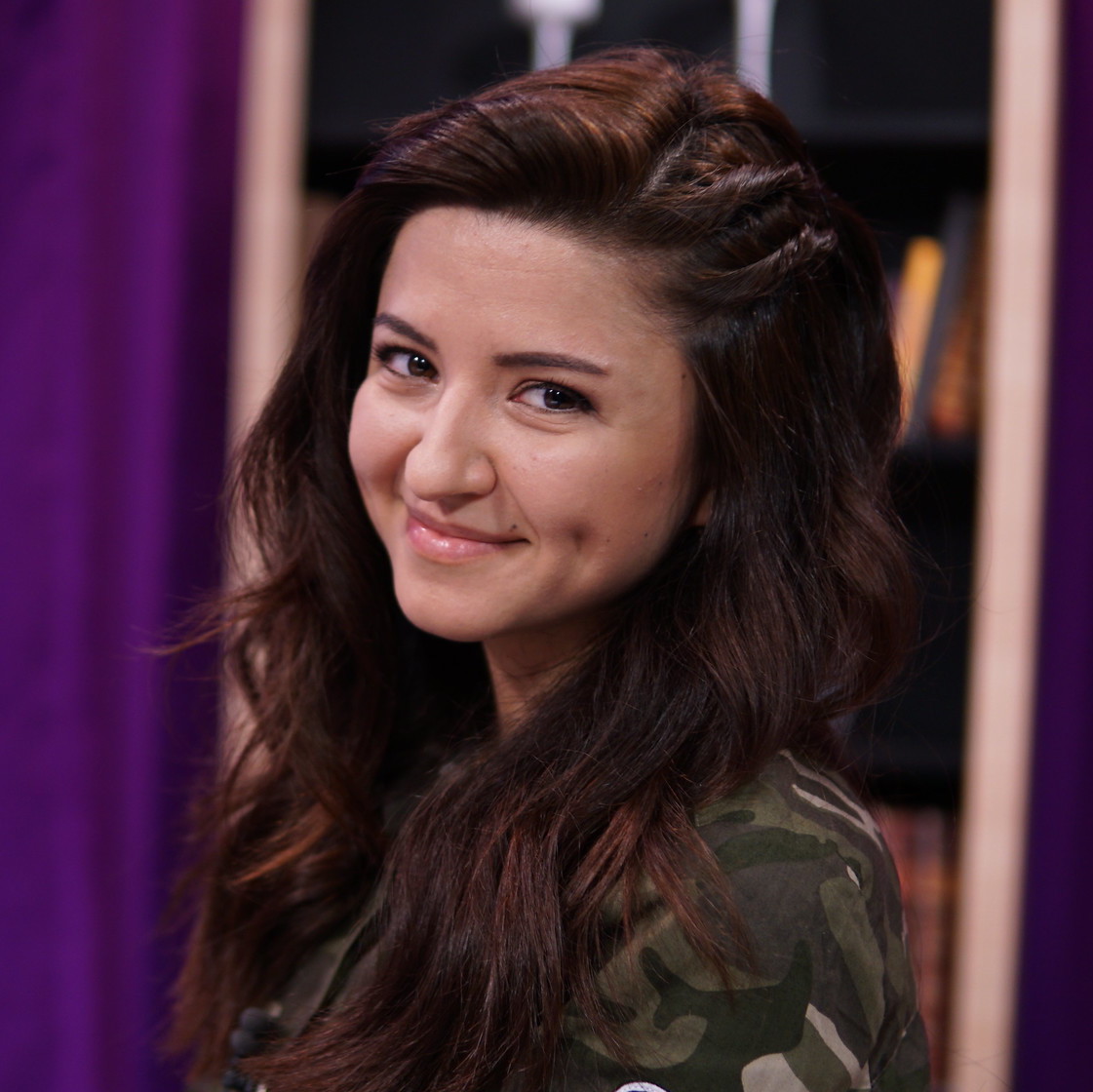 Annamaria Cedolin has been working at SAT-7 TÜRK as the Executive Assistant since November 2017. She has a Bachelor of Arts degree from the University of İstanbul, having studied French Language and Literature. She has also lived in England, Germany, and France and loves languages and working for SAT-7.