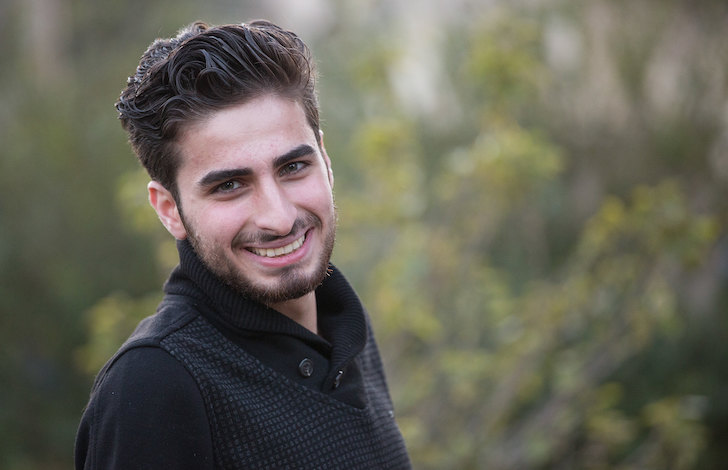 Alborz’s* life was devastated when his 25-year-old brother was killed by the Taliban in Afghanistan. Consumed with hate, Alborz spent years seeking revenge, but it was only through forgiving his brothers killers that he found true healing. 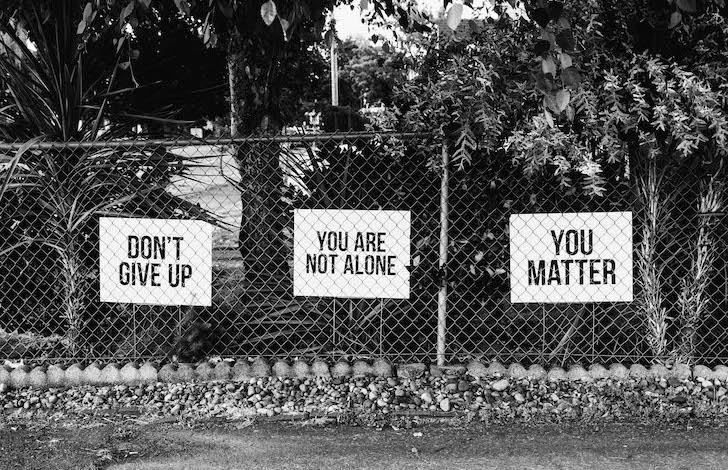 SPEAKING OUT ABOUT SUICIDE 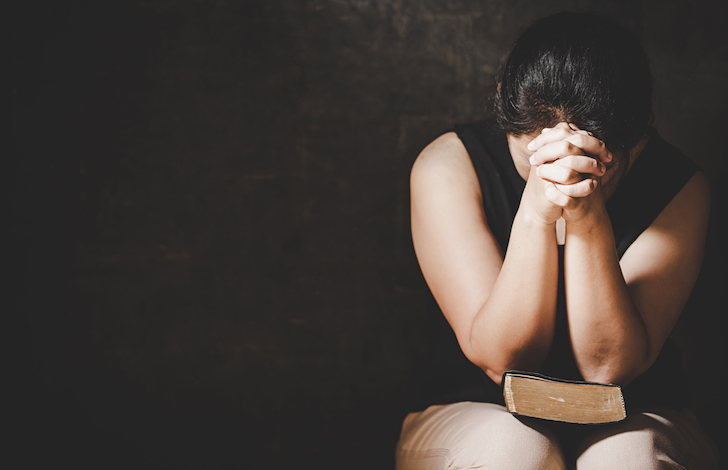 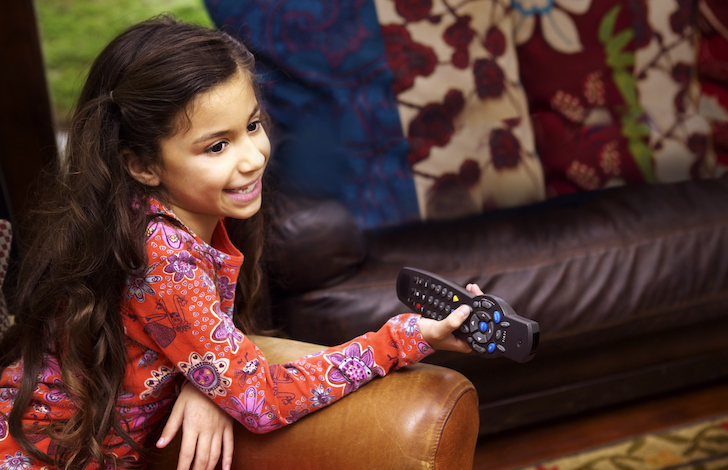 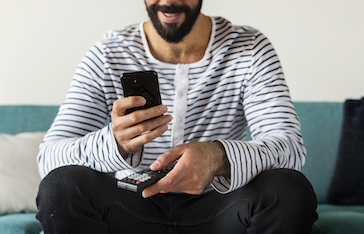 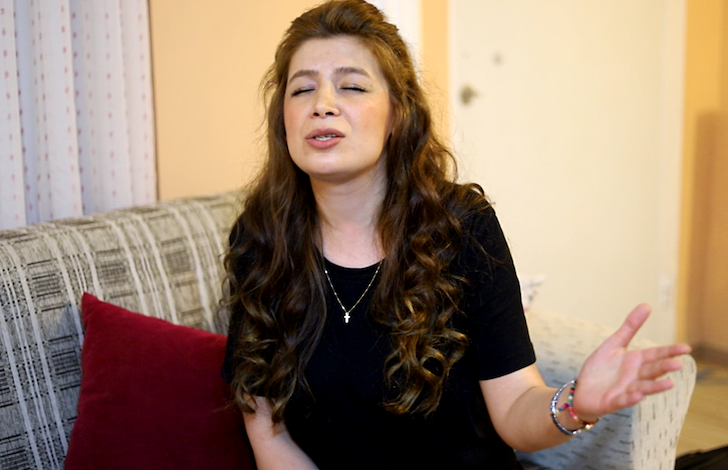 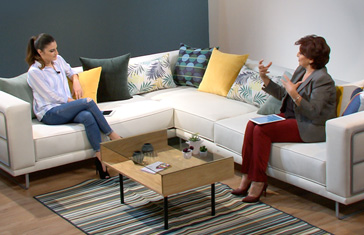 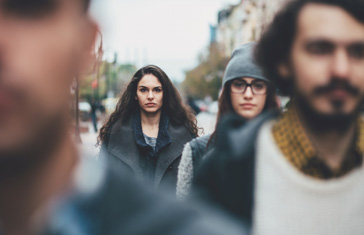 Faced with devastating barriers to education, employment, and independence, many Middle Eastern young people desperately need hope. SAT-7’s impactful youth programs are pointing them to Jesus Christ – and the everlasting hope found in Him.