These are challenging days, but we have hope – and we are reminded of that hope during Easter. SAT-7 CEO shares her thoughts for Good Friday and Easter. 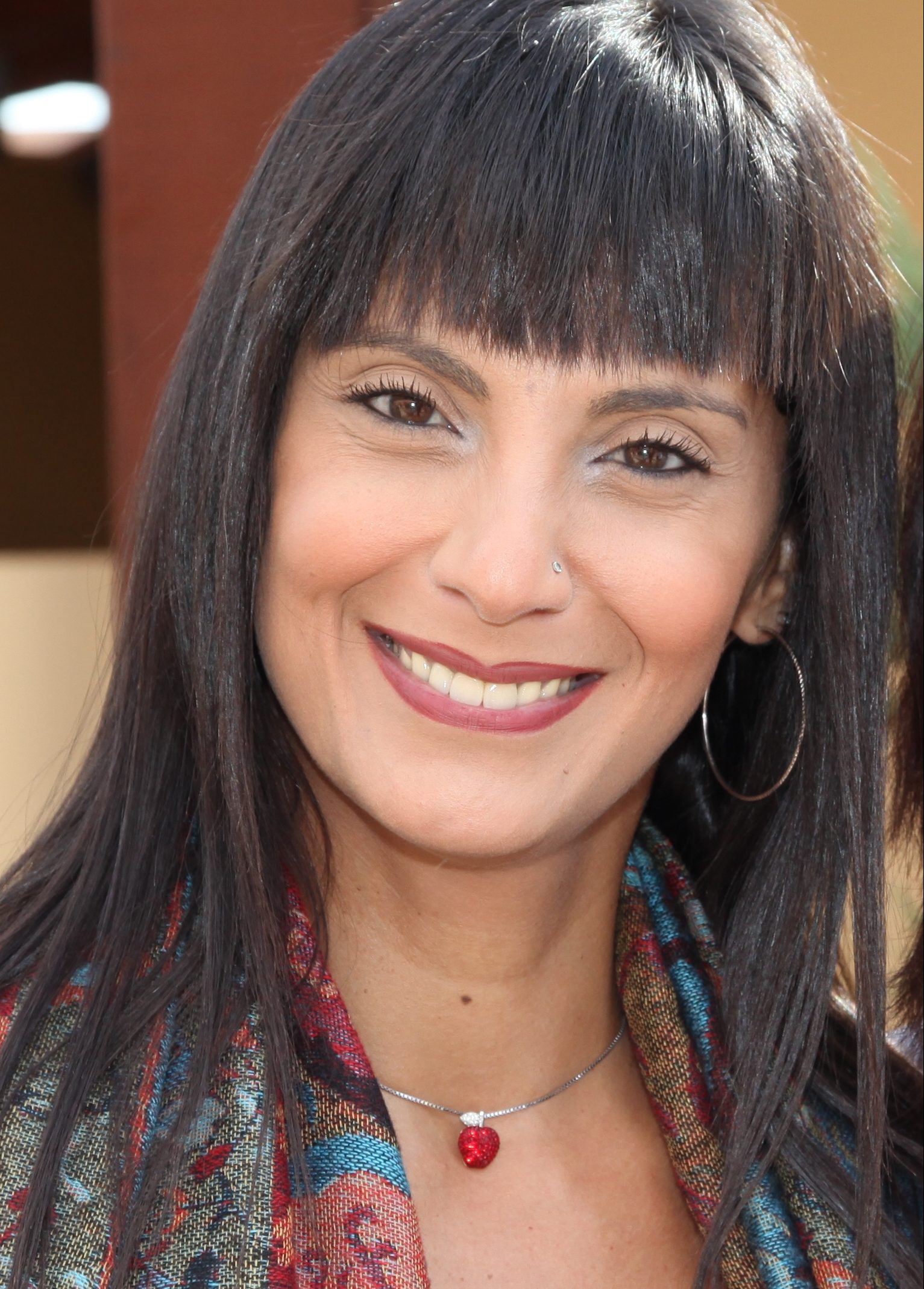