ARE WE ASHAMED OF JESUS TODAY?

New Year marks a time of new beginnings – a time to reflect and restart. It’s an opportunity for Christians to challenge themselves; rededicating to making a difference in the world. George Makeen, SAT-7’s Arabic Channels Programming Director, examines the Gospel of Mark and what it means to live unashamed of Jesus.

People in the Middle East and North Africa (MENA) need guidance and hope in these confusing times. They are hungry for a different model of living to that of the hatred and injustice. People are questioning the meaning of faith. They are tired of intangible teachings that do not address the harsh realities in which they are living.

Egypt, where I come from, is the most religious country in the world. It also has the second-highest level of sexual harassment and the highest rates of corruption and social injustice in the world!. Empty morals that cannot speak to people’s hearts result in division, destruction, and death.

We cannot risk allowing our own Christian faith to remain indifferent or removed from the challenges facing our region. Jesus didn’t speak about faith making a difference in a fictional future. He preached the Good News of God’s Kingdom, filled with justice and peace. He made it immediately accessible. We must consider – how would Jesus address and react to these issues today?

To answer this question, we must first encounter Jesus in His own time and setting. When we take His words out of context, the Gospel can seem abstract or focused only on the afterlife. The powerful and revolutionary message of God’s Kingdom is tamed, and we fail to recognise its power to impact our lives here and now.

There is perhaps no better place to meet Jesus tangibly than in Mark’s Gospel, which is widely believed to be the oldest written account of His life. The way the story is told leaves me breathless. The tension builds from the very start as we read of a single man standing against a powerful empire and its puppet religious institutions. Just three chapters in, the religious authorities are discussing how to kill Jesus!

Jesus’ proclamation of God’s Kingdom of justice and peace deeply shocked those in power. He spoke of living under a higher authority than that of the Romans and the religious institutions. His message shook them to the core, leaving them no alternatives than to kill Jesus, attempting to silence His message forever. But the story does not end here. Jesus’ followers continued to call Him, not Caesar, “Lord.” Jesus was worthy to be followed and worshipped – and still is today.

But we must ask ourselves, if Jesus is our Lord and God, how are we responding to Him? In Mark 8, Jesus says that whoever is ashamed of Him and His teachings, He also will be ashamed of them. Claiming Jesus as Lord was a life-threatening thing to do when the first Christian community was formed. Although this is still the case in some places, Christianity is now the largest religion in the world. In some places, the Church is rich and influential. In other places, it is merely tolerated.

So, what does it really mean to be ashamed of Jesus today? Does it mean to withdraw from life instead of choosing to proclaim a message that can change the world? Are we acting ashamed of Jesus when we stop noticing people crushed by poverty and violence, or marginalised by society? Perhaps we deny Him when we are hesitant to be a voice for the voiceless, or to be seekers of truth and understanding? Or maybe we do so when we discriminate – or standby in silence – against someone who does not share our faith!

Can engaging in life’s struggles, and seeking justice and peace, change the reality of our world? I hope and pray that it can. While I recognise that we may not see immediate radical change, I am encouraged by Jesus’ faith. He lived in a more difficult situation, yet He taught people to live like free men and women in a world that would have kept them in chains. We can learn from the love with which He proclaimed justice – when he looked to the rich young man who refused to follow him, He loved him still (Mark 10:21). When we proclaim the provoking, powerful, and even overwhelming message of God’s Kingdom, we must speak with the same love and passion.

My prayer for all of us is that we will examine what Jesus’ example means to our world today. How would we, His followers, act if we were truly unashamed of Him and His message? At this time of great change and great spiritual hunger in the MENA and across the world, I pray that our response will be to make God’s Kingdom known and stand for its principles of justice and peace. 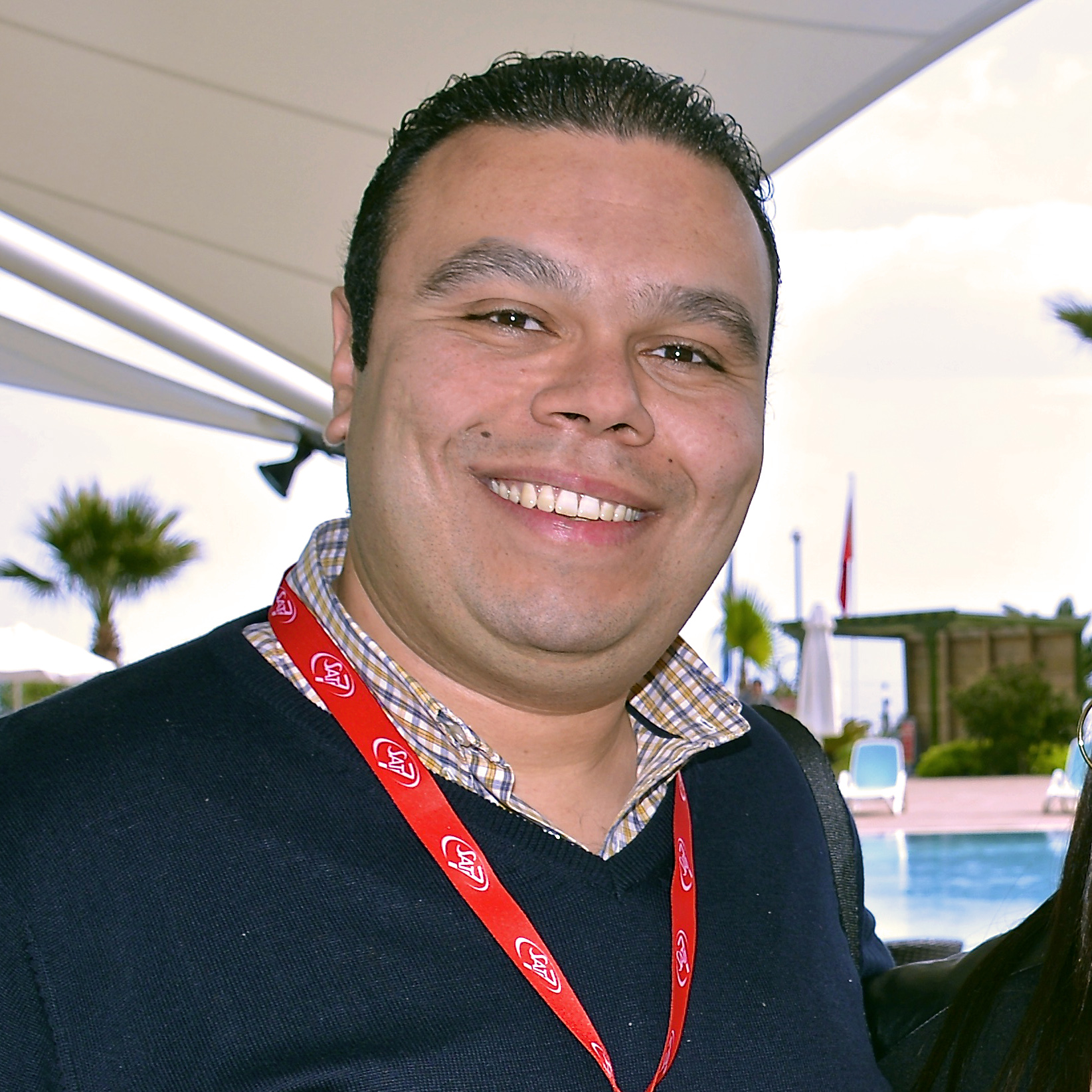