SAT-7 has arranged two optional tours on Wednesday 25 March for all NETWORK attendees arriving before the conference. Each trip costs EUR 60 and covers the transportation, entrance, guide, lunch with a soft drink, and tips. Read about the fantastic options below! Please note that these trips must be booked and paid for alongside the conference fee.

Perge is a Hellenistic site, thought to be founded by colonists from the Trojan wars. Paul and Barnabas arrived here on Paul’s first journey in AD 48 (Acts 13:13), passing through it again on their return (Acts 14:25).

At the site you will see the impressive theatre and stadium and also the unusual Hellenistic era gate with two round towers. Various other features of note are to be seen in this extensive site.

Visit ancient ruins within the city of Antalya, including remains of the ancient walls and Hadrian’s Gate, a triumphal arch to commemorate the Emperor Hadrian’s visit in AD130. Nearby is the Hıdırlık Kulesi and the ancient harbour from where Paul and Barnabas set sail (Acts 14:25).

09:00 Departure from hotel in Beldibi

Phaselis is a Hellenistic and Roman site hidden among beautiful greenery, between the Olympus National Park and the Bey Mountains. Phaselis, which means “chick-pea” in Greek, was founded in 700 BC by colonists from Rhodes. Phaselis is also mentioned in a letter by the Roman Consul Lucius in 139 BC, asking the Phaselians to “be friendly to the Jews,” as the Jewish dispersion encompassed many of the cities and ports of Asia Minor.

Enjoy lunch on a river at Ulupinar, after enjoying the beautiful archaeological sites. Lying on the outskirts of Olympus National Park, Ulupinar gets its name from the source of a river, which descends in a waterfall among dense woods. Several restaurants are located along the river which serve fresh trout from the river and other delicious Turkish dishes.

14.00 Enjoy the woodland and stream at leisure 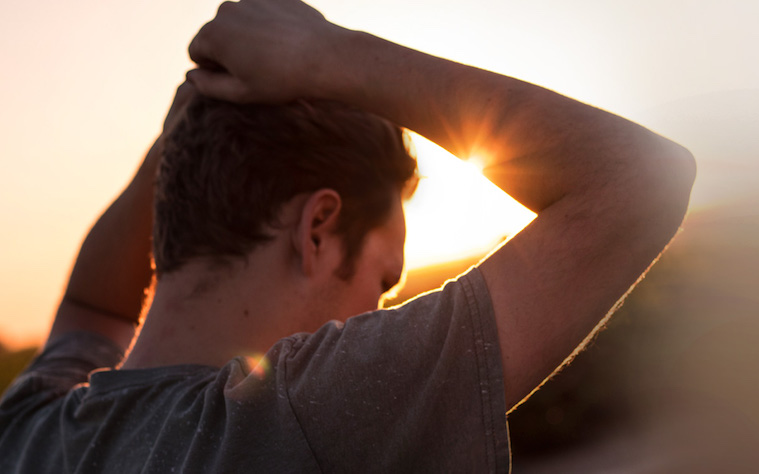 Return to the home page for an overview of the conference. 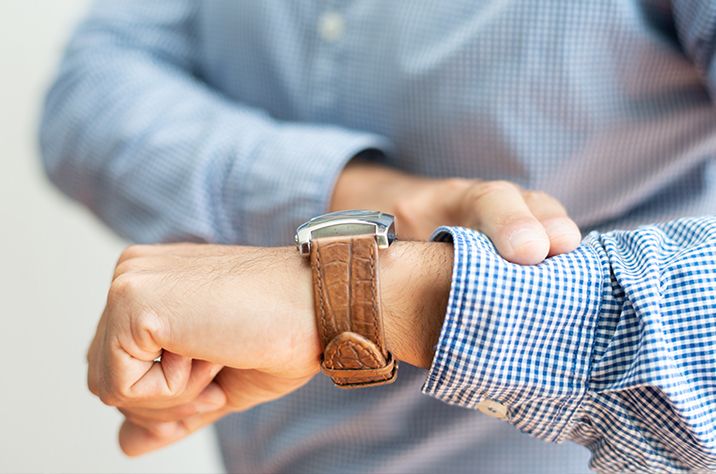 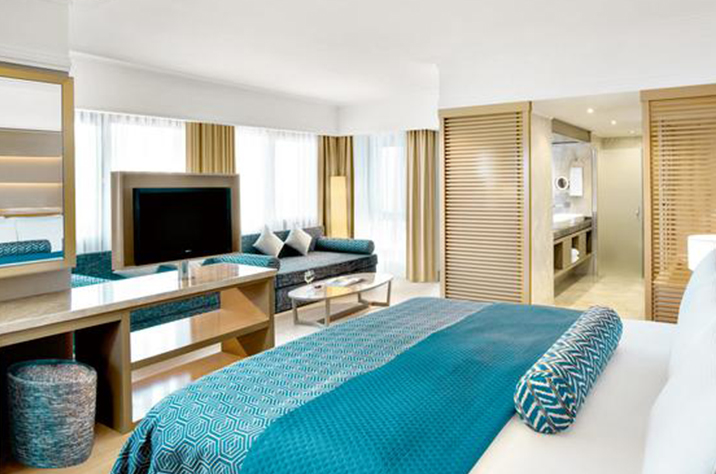 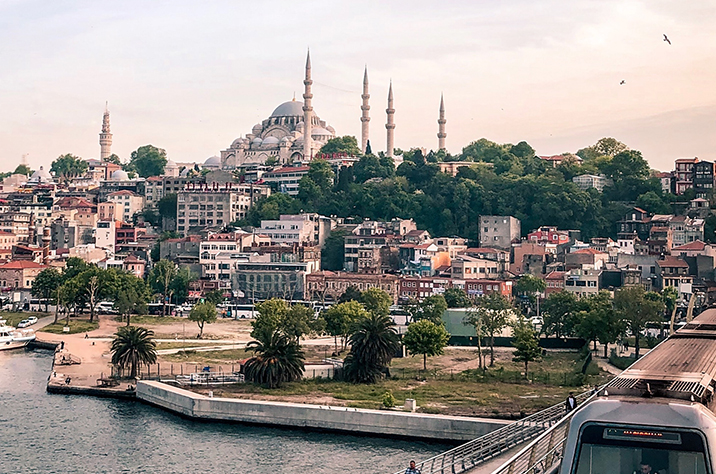