As SAT-7 KIDS gears up to celebrate 10 years on-air on 10 December, the channel’s young viewers have an exciting treat in store. A special schedule will air on the anniversary day, including a live show with a host of fun features and an inspiring program telling the stories of youngsters who have overcome some tough challenges.

The festivities will begin with a cake-cutting ceremony streamed in real time from the SAT-7 studios on 8 December. Viewers will be given an exclusive preview of the full anniversary line-up, which includes the launch of a whole new look for SAT-7 KIDS.

The special show introducing four remarkable children will be a highlight of the live celebration on 10 December. The 90-minute program was inspired by an old tradition – the “Watch Box” entertainer who travelled around Arab villages putting on a children’s magic-lantern show of beautiful images. In SAT-7 KIDS’ 21st-century version, a van with transparent sides becomes a mobile studio.

The van visits three challenging locations in Lebanon where youngsters are thriving against the odds. In a Palestinian refugee camp, viewers will meet two brothers who have overcome poverty and family breakdown to become talented break-dancers who express their feelings through movement. 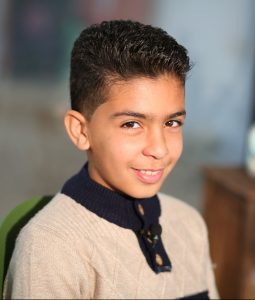 At a Syrian refugee settlement, they will hear how a 12-year-old boy who fled violence has quickly risen to the top of his class despite having to adapt to the Lebanese curriculum. The final story, from the children’s hospital, is of a girl who won her fight with cancer to live a healthy, full life. Each child is welcomed into the studio as a guest, then surprised by seeing their story told through video clips from their past, messages from their families, and objects that have meaning to them.

These locations were chosen with the SAT-7 KIDS’ slogan “Where your kids are safe” in mind. Although these are not safe places, especially for children, SAT-7 KIDS is a haven for young people wherever they are and brings them hope for a better future. 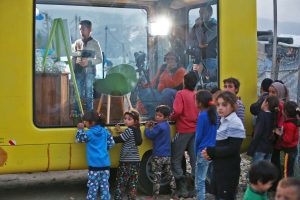 As well as this moving program, the celebration schedule will include entertaining games, quizzes, prizes, and new songs to help viewers take part in the live fun. It will also feature Skype appearances by longstanding SAT-7 KIDS personalities Rita (from Bedtime Stories), “Mr Know”, and “Uncle Mounir”. Many other greetings will be shown from presenters and actors who have been with SAT-7 KIDS throughout its 10-year journey, and these will also be shared online.

On the day of the celebration, the channel will also launch all-new logos, graphics, and clips. A series of six short shows will highlight the values SAT-7 KIDS teaches – loving God, loving and accepting our neighbours, sharing and caring, having compassion, being responsible, and being honest. More clips to follow in the New Year will focus on peace amid violence, human rights, and staying safe online.

MORE POPULAR THAN EVER

The anniversary is a special moment not only for the SAT-7 KIDS team but for its audience, many of whom are regular viewers. In the channel’s tenth anniversary year, independent research showed that its viewership is at record levels and that almost 80 percent of its viewers (4.6 million total) watch SAT-7 KIDS at least once every week[1] – most of them every day. 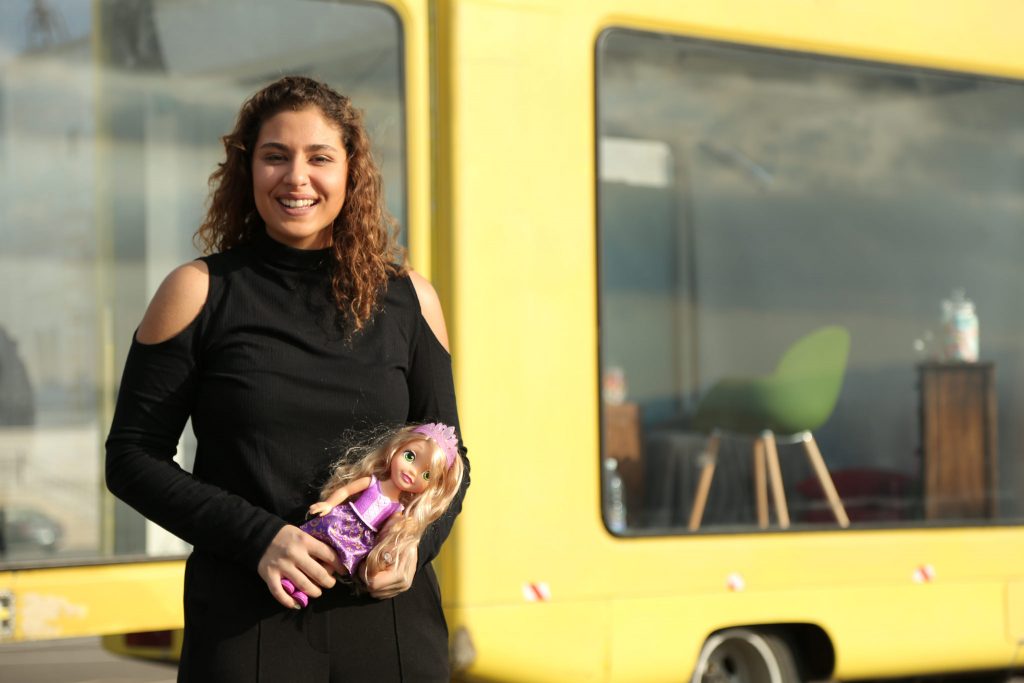