MOROCCO: THE CRY FOR WISDOM FROM A GENERATION UNDER PRESSURE

With a median age of 29, Morocco has a young population. But like youths in neighbouring North African countries, their horizons are limited. 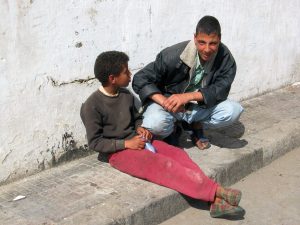 Some 22 per cent of young men and 38 per cent of young women are unemployed (Al-Monitor, June 2013). The majority of those who do work are engaged in the informal sector without the security of a contract, guaranteed work or income.

In an environment which can fuel frustration and depression, a new series of SAT-7 podcasts has a clear message that God accepts us, offers change and sets us free.

“WE CAN CHANGE THE WORLD”

The Mask targets Moroccan and North African youth with messages of hope and wisdom using a mixture of proverbs, comedy, rhymes and biblical values. Its presenter-producer, Hamid, says the short five-minute episodes aim to “change young people’s view of themselves and uncover deceptive views and ideas absorbed from culture and folk religion in a humorous way”. 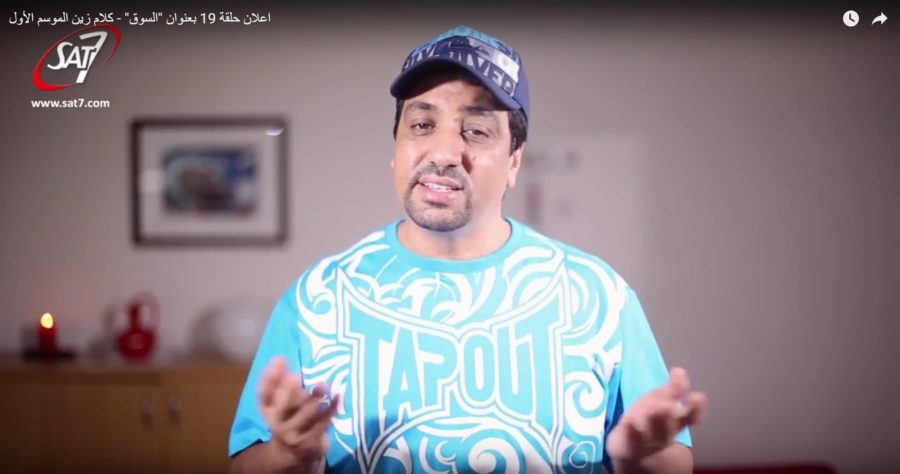 To do this, Hamid plays the roles of three characters – a young man from the countryside who talks about his struggles and challenges, an urban youth sharing his complaints and negativity, and a wise old man who offers a more positive perspective.

Broadcast on SAT-7 ARABIC as well as on YouTube, the series has built up a remarkable following with 365,000 likes on Facebook. Most popular has been an episode on “How to reject failure”. Other topics have included facing fear, overcoming disability, addictions, honesty and cheating in exams, commerce and work, and responding to pervasive superstitions, such as fear of the evil eye and of jinn (spirits).

“I felt that you were talking straight to me… We can change the world with a smile and some wise words,” said one viewer.

“Thank you for making me review many of my deeds and watch my words. Your message is meaningful and whoever meditates on it will experience progress in life,” said another.