SAT-7 has arranged two optional tours on Wednesday 23 March, available to all Partnership Gathering attendees. Each trip costs EUR 60, which covers transportation, entrance, guide fee, lunch and drink, and tips. Read about the fantastic options below! Please note that these trips must be booked and paid for alongside the conference fee. 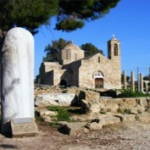 Saint Paul visited Paphos in 45 AD in an attempt to convert the ruler of the time to Christianity. He was successful in his efforts, but not before being tied and whipped to this otherwise unremarkable lump of stone. The Pillar of Saint Paul is one of several popular stops for pilgrims who come to see the religious sites of this early bastion of the Christian faith. Paul received 40 lashes for evangelising on the island. 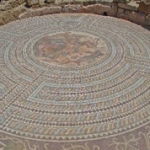 TThe Paphos mosaics are one of the oldest and most beautifully preserved historic sites on the island. Considered to be the finest mosaics in the Eastern Mediterranean, they date from the 2nd to the 5th century AD. These mosaics originally decorated the floors of the villas of Roman nobility and many sites continue to be excavated today. 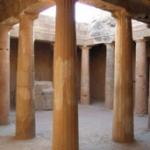 Tombs of the Kings

The Tombs of the Kings is a large necropolis lying about two kilometres north of Paphos harbour and it is a UNESCOS World Heritage site. The underground tombs, many of which date back to the 4th century BC, are carved out of solid rock, and are thought to have been the burial sites of Paphitic aristocrats and high officials up to the third century AD. Some of the tombs feature Doric columns and frescoed walls.

PROGRAM
08:30 Gather in the hotel reception area
09:00 Leave the hotel to visit the St Paul’s Pillar, the Paphos Mosaics, and the Tombs of the Kings
13:00 Lunch at Hondros Restaurant – traditional Cypriot three-course meal
15:30 Return to the hotel 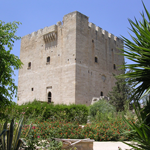 Kolossi Castle
A fine example of military architecture, Kolossi Castle was originally built in the 13th century and rebuilt in its present form in the 15th century. After the fall of Acre in 1291, it served as the Grand Commandery of the Knights of the Order of St John of Jerusalem, and in the 14th century came under the domain of the Knights Templar. During their stay in Cyprus, the Knights produced and exported a sweet wine, which became known as the ‘vin de Commanderie’. Today, Commandaria wine is one of the island’s traditional wines and one of the oldest named wines in the world, having carried the same name for eight centuries. 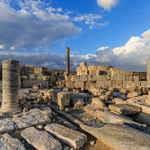 Ancient Curium
The archaeological remains of Curium (Kourion) are one of the most impressive on the island. Curium was one of the island’s most important city kingdoms in antiquity, and excavations have unearthed many significant finds, which can be viewed at the site. The magnificent Greco-Roman theatre – the site’s centrepiece – was built in the 2nd century BC and extended in the 2nd century AD. The theatre has been restored and is now used for open-air musical and theatrical performances. East of the theatre is the remains of a prominent building, the “House of Eustolios”, which was originally a private villa that was turned into a public recreation centre during the early Christian period. Along with the House of Eustolios, there are further impressive mosaic floors in the “House of Achilles” and the “House of the Gladiators”. 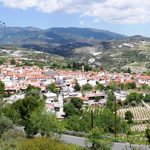 Omodos Village
Located in the Limassol district, Omodos is one of the most traditional and charming villages on the island. Famous for its wine, Zivania spirit, handmade narrow-knit lacing, and “arkatena” bread, its quaint environs are perfect for agro-tourism. Despite its small size, Omodos has many interesting sights. Located within close proximity are the old cobbled-stone houses, local wineries, a medieval wine press, and the monastery of Timios Stavros (Holy Cross), with its ancient icons and impressive woodcarvings.

Return to The Partnership Gathering homepage. 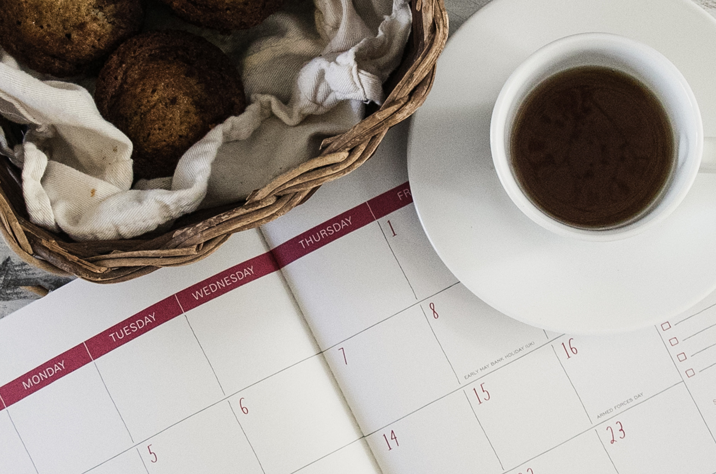 Our event schedule and confirmed speakers to date are available here. 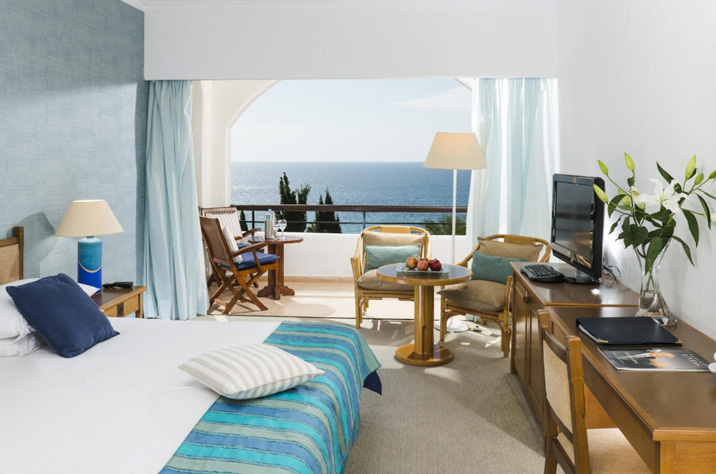 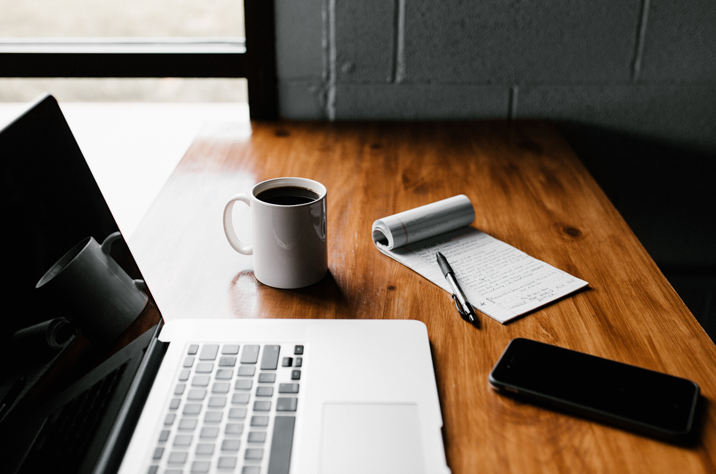 Here you can find all the additional resources you need for the conference.