SAT-7 TÜRK broadcasts to the people of Turkey and many more Turkish-speakers across Europe and Central Asia.

SAT-7 TÜRK is an amazing, unprecedented opportunity for Christians in Turkey to broadcast God’s love to others in their country. It is the first and only Christian channel to be allowed to broadcast on the government-regulated satellite Türksat, which has an audience of 50 million in Turkey, as well as viewers in Europe and Central Asia.

There is something for everyone on SAT-7 TÜRK, with programs for children, youth, and women shown regularly alongside live broadcasts and teaching programs that support local Christians.

Since 2006, SAT-7 TÜRK has been a vital Christian voice in a country where the small minority of believers can find it difficult to share their faith. The channel is astonishingly well-received, with viewers of all backgrounds responding positively since its Türksat launch in early 2015. 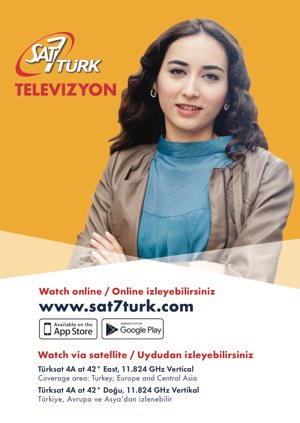 "I am thankful for the way God uses you. God is preparing a heaven for you. No one dares to talk about the issues you discuss! We love and thank you for your service!" 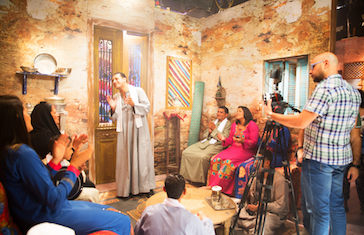 Our SAT-7 ARABIC channel broadcasts to 21 Arabic-speaking countries in the Middle East and North Africa. 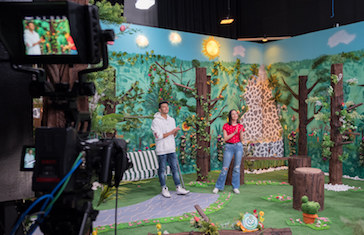 SAT-7 PARS broadcasts to millions of Persian-speakers in Iran, Afghanistan, and Tajikistan. 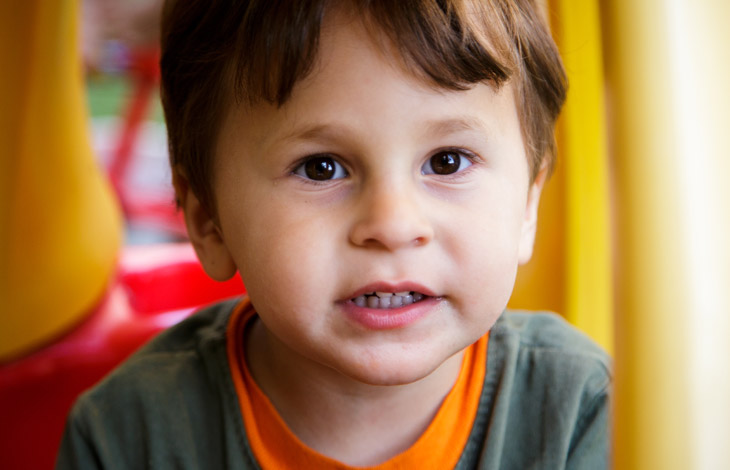 SAT-7 KIDS is the first and only Arabic Christian channel dedicated exclusively to children and young people.