A DECADE THROUGH THE CAMERA LENS

“This is a dream we have been working on for many years,” Andrea Elmounayer said 10 years ago about the launch of SAT-7 KIDS. As the channel celebrates a decade of a dream realised, we take a walk back through time to revisit some of its best programs and the team’s favourite memories.

Christmas came early in 2007 when SAT-7 KIDS, planned as a present for the children of the Middle East and North Africa, was launched on 10 December. For more than a year beforehand, SAT-7’s children’s producers worked tirelessly to create quality programs for the new channel, building on their experience of young viewers’ needs and what attracted them to watch SAT-7. The resulting programming was instantly well-received, with viewers and parents contacting and praising the channel.

Over the years, SAT-7 KIDS has responded to its viewers’ needs in many creative ways alongside its programming. Presenters including Rita Elmounayer of Bedtime Stories with Rita and Essam Nagy, otherwise known as “Mr Know” from Why is That?, have visited viewers in their hometowns or in refugee camps, bringing joy and hope to young believers. Children are invited to participate on-screen and even create stories of their own, which are later made into mini-dramas.

Storybooks and gifts are continuously sent out to viewers who request them, and birthday wishes are announced on-screen for children who have no other way of celebrating their special day. All these efforts and more have made SAT-7 KIDS a welcoming haven where children can learn about Christ, interact with other young believers, and grow in their faith and relationship with God. 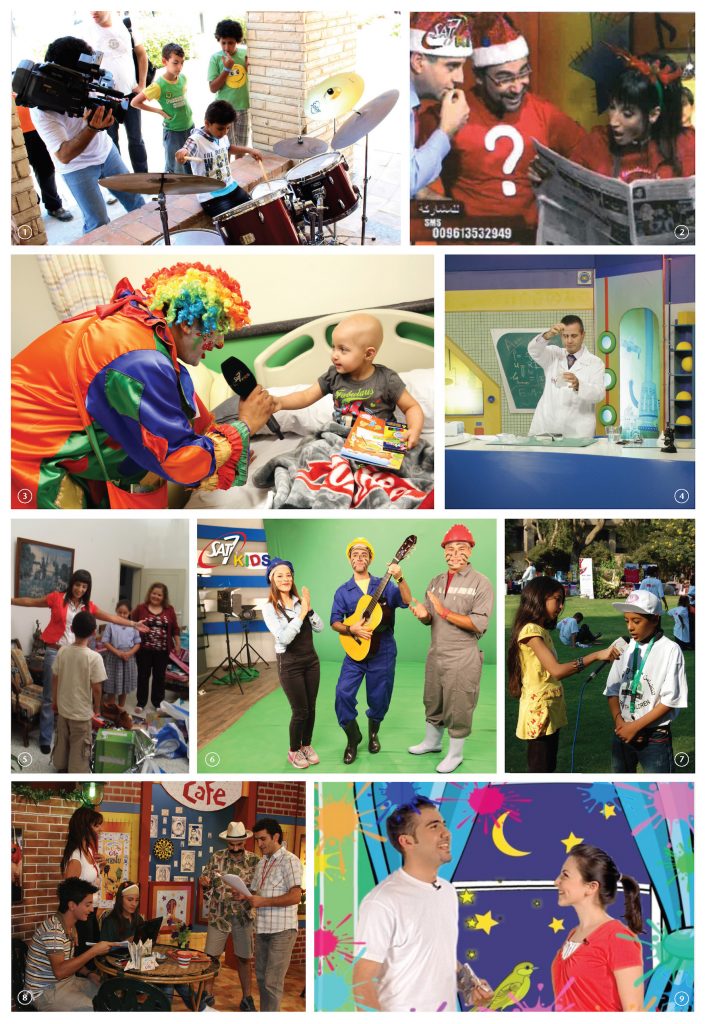